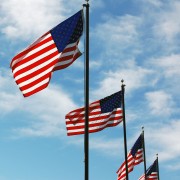 Employers who hire an unemployed veteran with service-connected disabilities who has been looking for work for more than six months may be eligible for a tax credit of up to $9,600.

The credits apply to new hires after November 21, 2011, through December 31, 2012. For more information about the new law, contact our office. 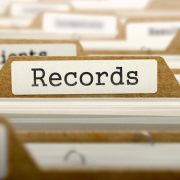 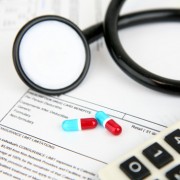 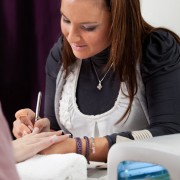 A Job Change Can Change Your Taxes 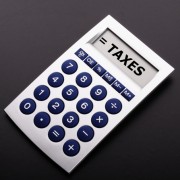 The Alternative Minimum Tax: Will it Affect You? 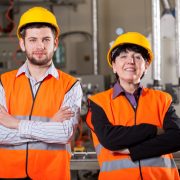 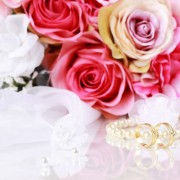 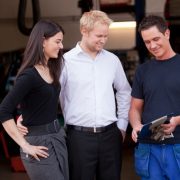 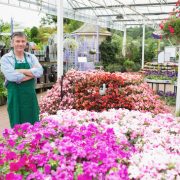 What You Need to Know About Hiring Seasonal Workers
Join Our Email List
For Email Newsletters you can trust.
IRS Announces Standards for Continuing Education Providers

Bring Your Corporate Minutes up to Date
Scroll to top