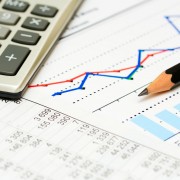 The income tax effects of mutual funds can be complex, and poorly timed purchases or sales can create unpleasant year-end surprises.

Mutual fund investors (excluding qualifying retirement plans) are taxed based on activities within each fund. If a fund investment generates taxable income or the fund sells one of its investments, the income or gain must be passed through to the shareholders. The taxable event occurs on the date the proceeds are distributed to the shareholders, who then owe tax on their individual allocations.

If you buy mutual fund shares toward the end of the year, your cost may include the value of undistributed earnings that have previously accrued within the fund. If the fund then distributes those earnings at year-end, you’ll pay tax on your share even though you paid for the built-up earnings when you bought the shares and thus realized no profit. Additionally, if the fund sold investments during the year at a profit, you’ll be taxed on your share of its year-end distribution of the gain, even if you didn’t own the fund at the time the investments were sold.

Therefore, if you’re considering buying a mutual fund late in the year, ask if it’s going to make a large year-end distribution, and if so, buy after the distribution is completed. Conversely, if you’re selling appreciated shares that you’ve held for over a year, do so before a scheduled distribution, to ensure that your entire profit will be treated as long-term capital gain.

If you’re considering buying or selling mutual funds and would like more information about the tax effects, give us a call. 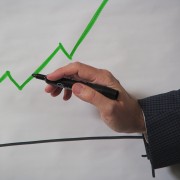 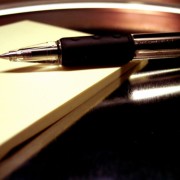 Don't Get Soaked by a Wash Sale 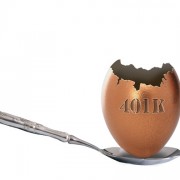 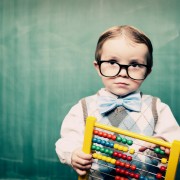 What Investment Expenses are Deductible? 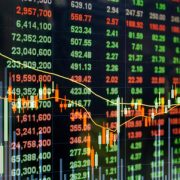 Know When to Sell 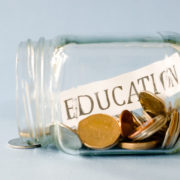 Could the Coverdell ESA be the Right Fund for You? 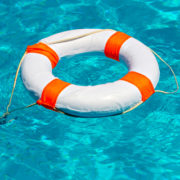 Three Reasons Why your Child Should (or Shouldn't) Have Life Insurance
Join Our Email List
For Email Newsletters you can trust.
Postpone Taxes With This Strategy